An Apostrophe Epiphany: It’s never too late to learn.

You know those moments when time stands still – the universe pausing so you can fully grasp the lesson?

Well, I had one of those awakenings in 7th grade English class. One of my essays came back with a loud circle of red ink and a note like a slap of the wrist written alongside: “Don’t make this mistake again.”

"Its time to go once again…"

The teacher went up to the whiteboard and, as if talking directly to me, promptly explained the mistake. I had confused a contraction with a pronoun.

What I meant was: “It is time to go once again…”

To use a contraction – smashing together two words until some letters disappear – I should have written, “It’s time to go once again…” By omitting the apostrophe, I had actually used another word – its, which is a pronoun just as her, his, my and your.

Back in that classroom, my young mind was racing. “You mean I’ve been in school for over 8 years, and not a single teacher had explained this rule or corrected my mistake?”

Well, I’ve been on a mission ever since. It’s versus its is still one of the most common grammatical errors that I see, and by learning this quick trick now, you can go on your merry writing way.

Quick Rule: It’s vs. Its

There’s always something new about language to learn – or unlearn. Did you know, for example, that “begging the question” is misused by almost everyone? (Hint: It does not mean “raising the question.”)

I applaud everyone out there trying to make the words right, and having fun at the same time. You can even sign up for a stream of easily digestible grammar tips from Grammar Girl on Facebook.

Mr. E, this column is for you. Thank you for noticing. 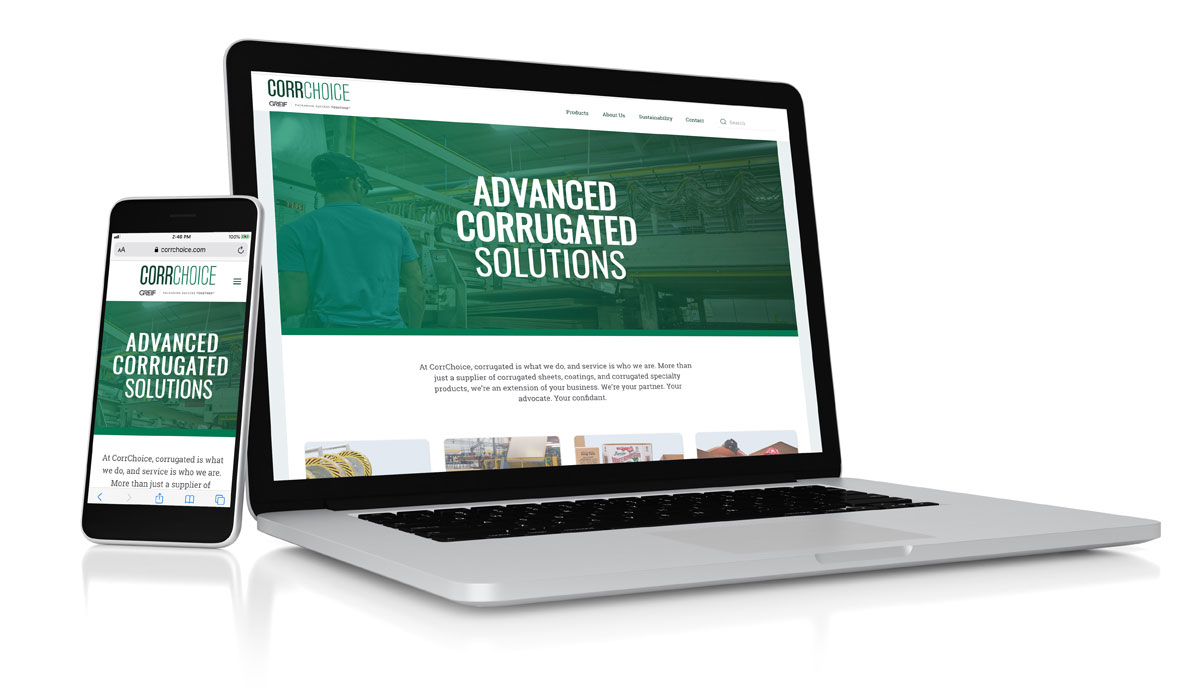 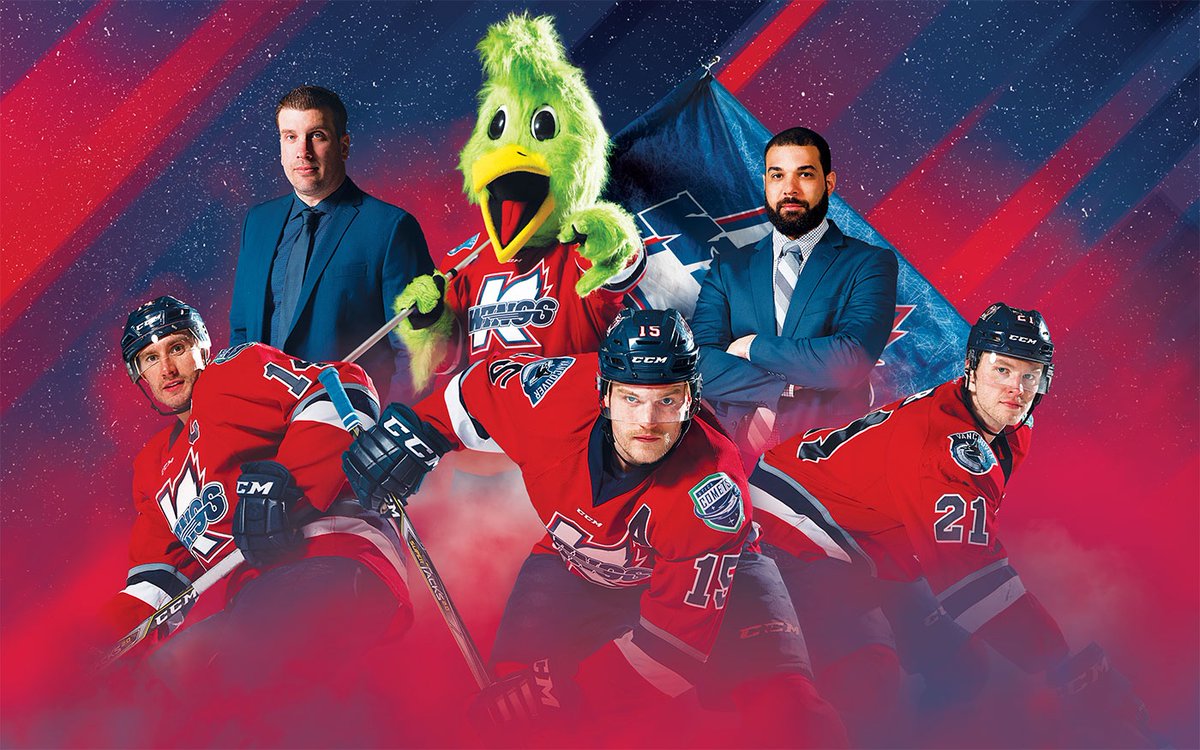 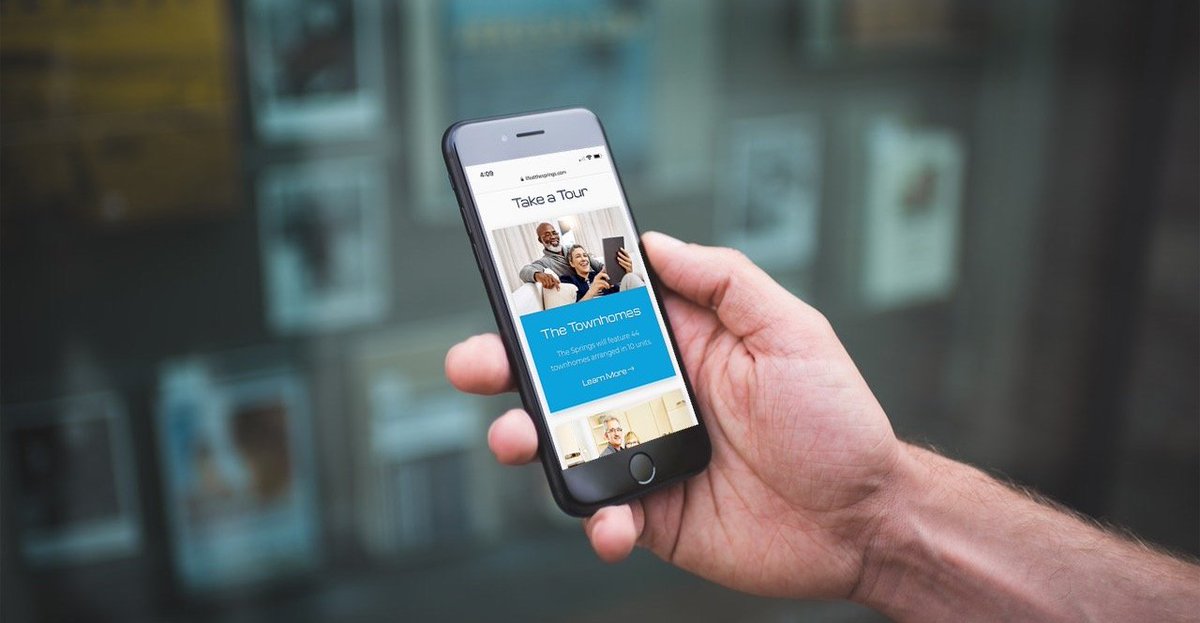